To Saadani National Park and the sea

Our original plan was to drive from Udzungwa to Ushongo Beach, but on advice from we decided, wisely as it turned out, to head for Saadani. We left Hondo Hondo at 7 am and arrived at Saadani gate at around 3:30 pm. The road was generally good, but slow with trucks.

The highway cuts through Mikumi National Park, so one sees impala, giraffe, zebra etc en route. No where to stop though to take pictures, plus there are signs saying you are not allowed to take photos (have to pay park fees for that!).

We turned off the Tanzam (A7) Highway just before the intersection with the A14 to avoid the start of the Dar es Salaam traffic. A loop road, tarred that connects back up with the A7. The landscape changed again to undulating wooded hills, and it was getting significantly warmer and more humid. The Saadani gravel road took us eastwards through tropical bushveld vegetation and fascinating villages to the gates of Saadani National Park. 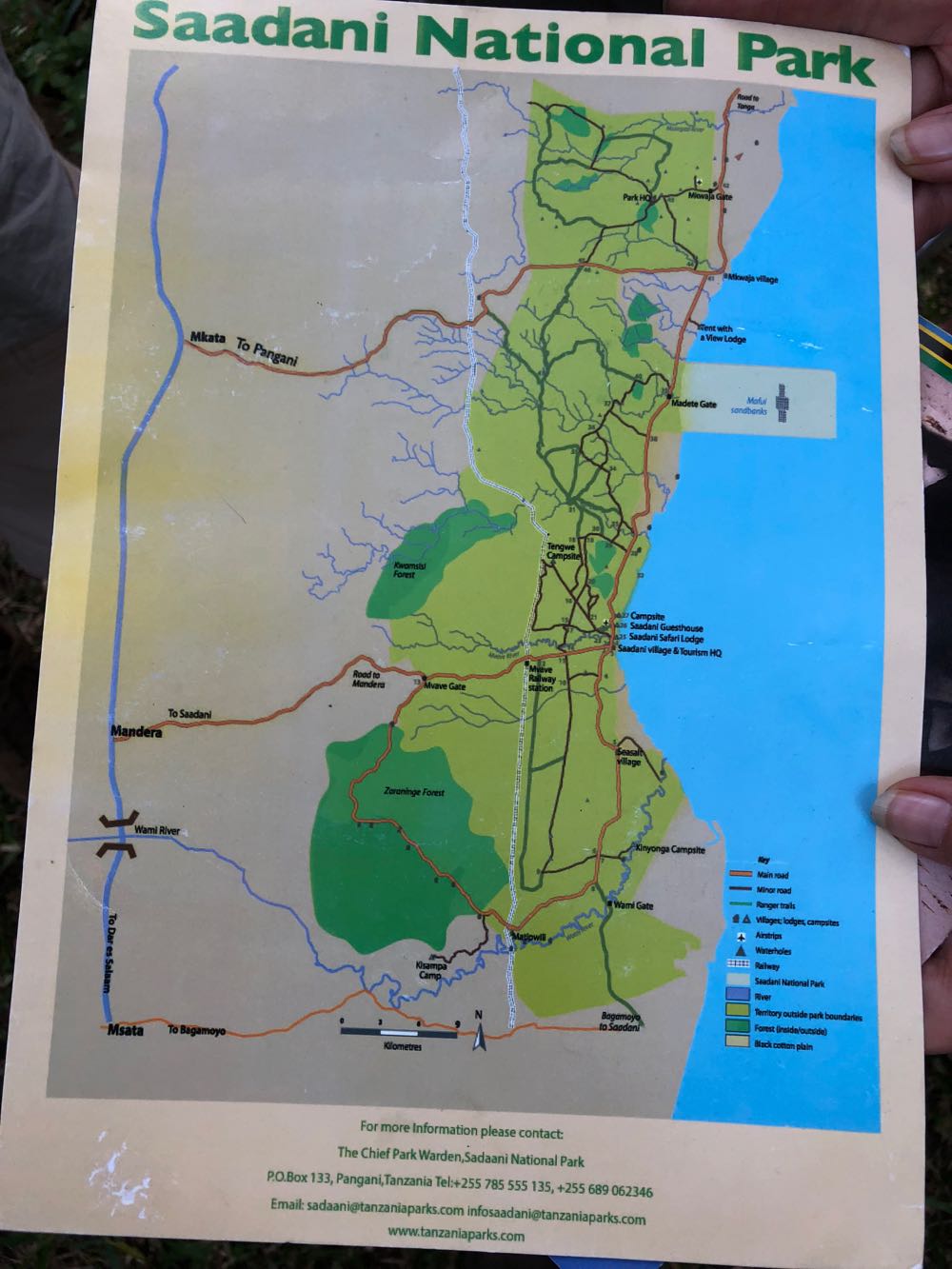 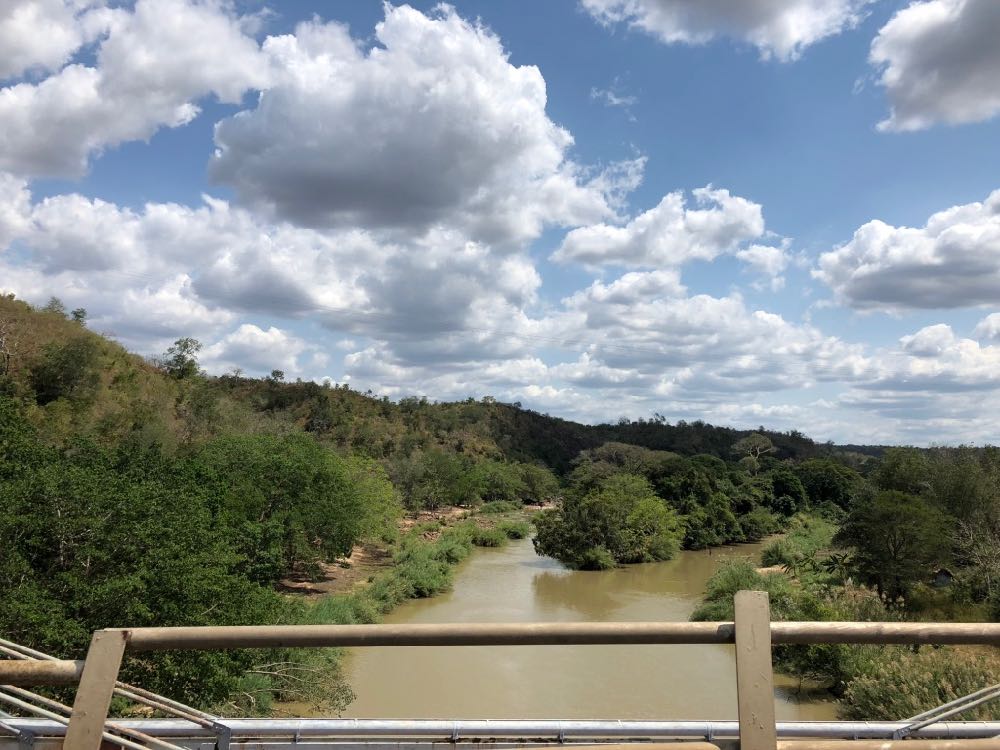 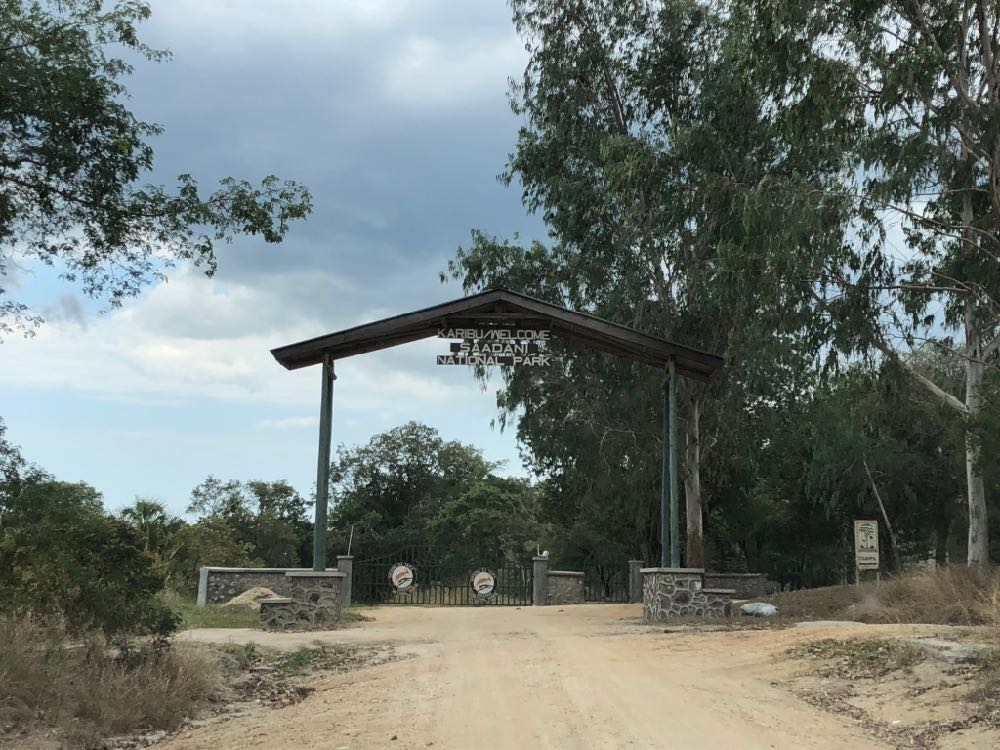 We were told that the campsite was full, but not to worry as they would make a plan to accommodate us. Telephone calls etc, and we were sent to guesthouse, located about 700m south of the campsite, where they have just finished constructing a wonderful ablution block, almost on the beach. It is to be a new campsite…small, and we were the first to use it. We had to pick up a guide at the tourist information office first…his name was Alan. He was so excited when I told him our son’s name is Alan, he promptly called me Mommy from then on :). 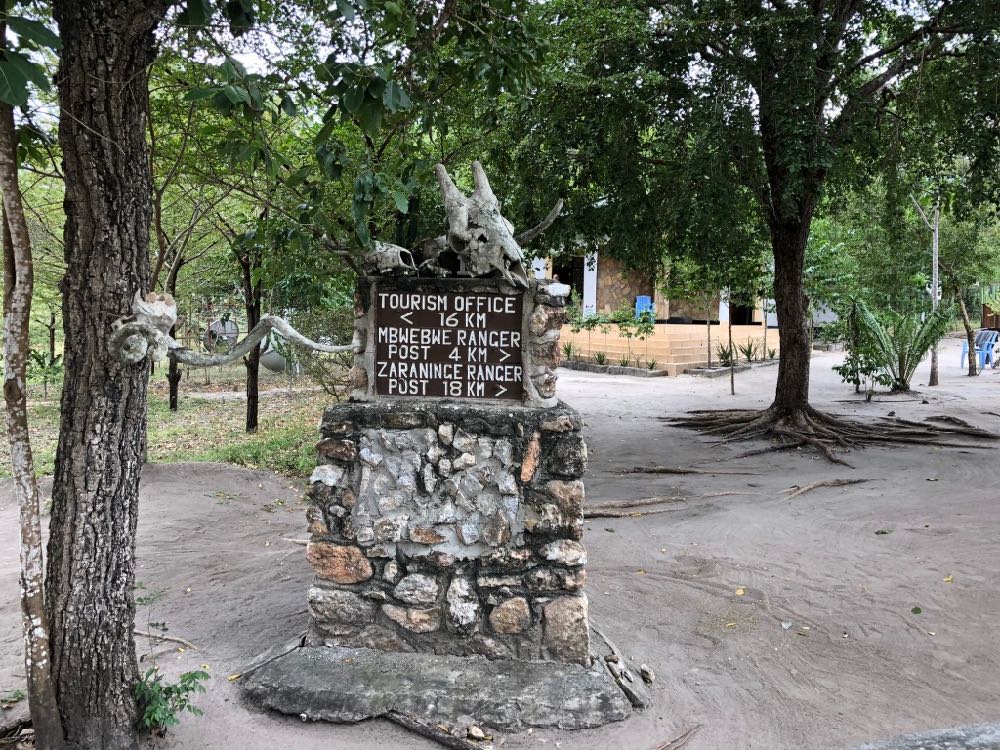 So Alan helped us dig a fire pit in the sand…tropical sea breeze was rather strong, so we wanted to make sure we wouldn’t set the veld alight. He also gave us some information about the park, then was collected by the other rangers and taken back to their quarters. We ate early and crashed to the sound of the wind and the sea…which meant we didn’t actually sleep that well as we are so used the silence of the bush :). 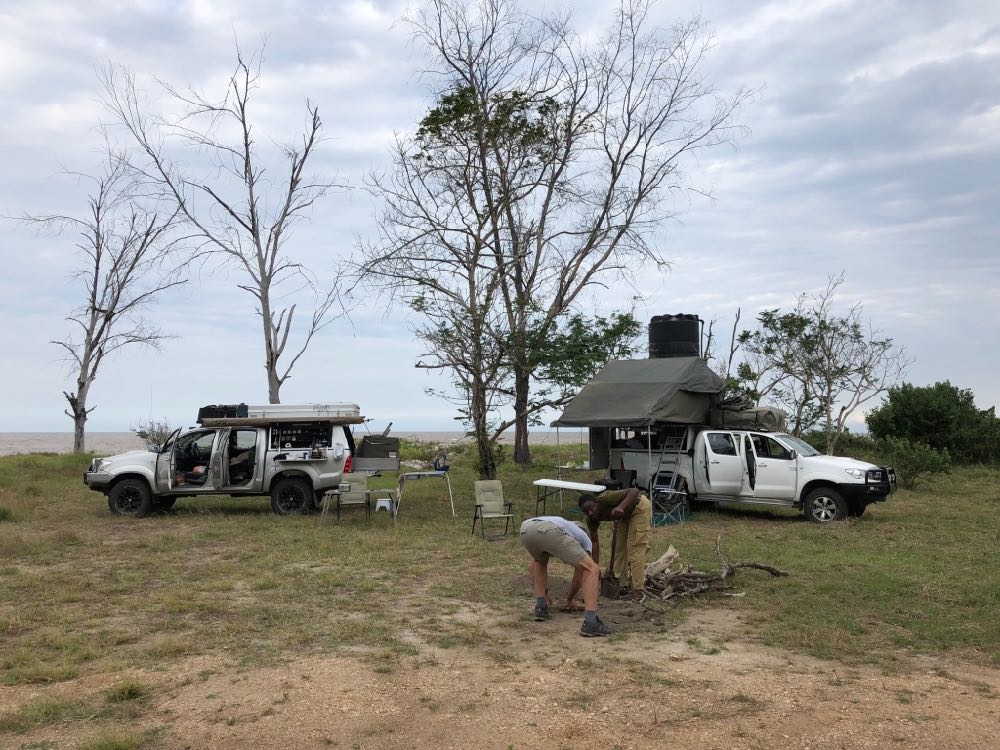 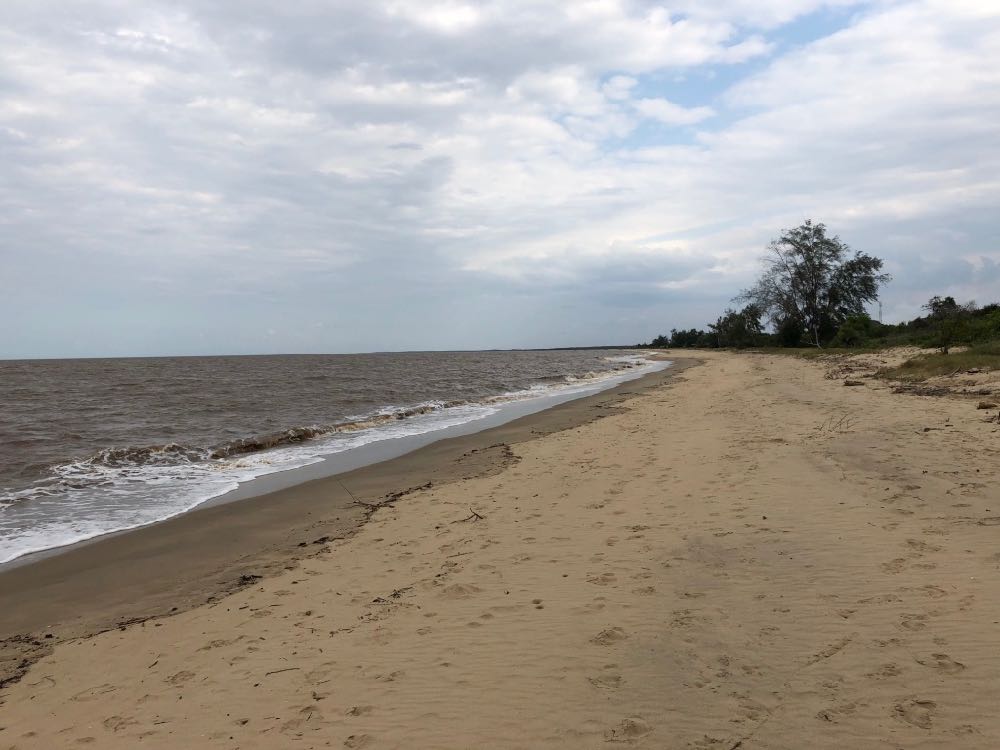 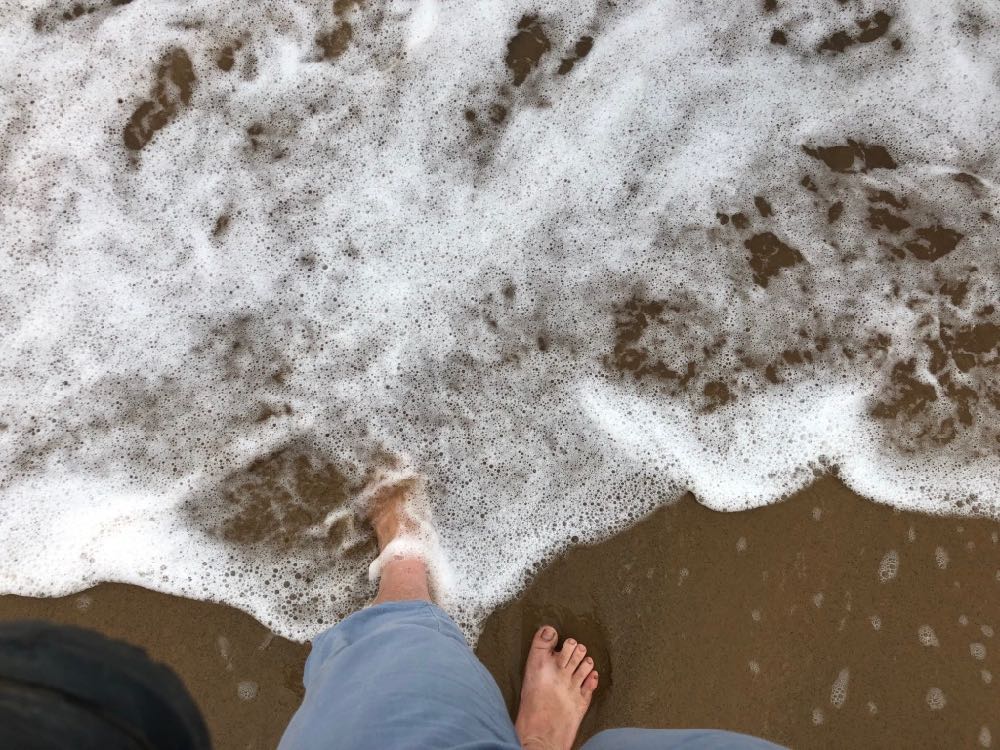 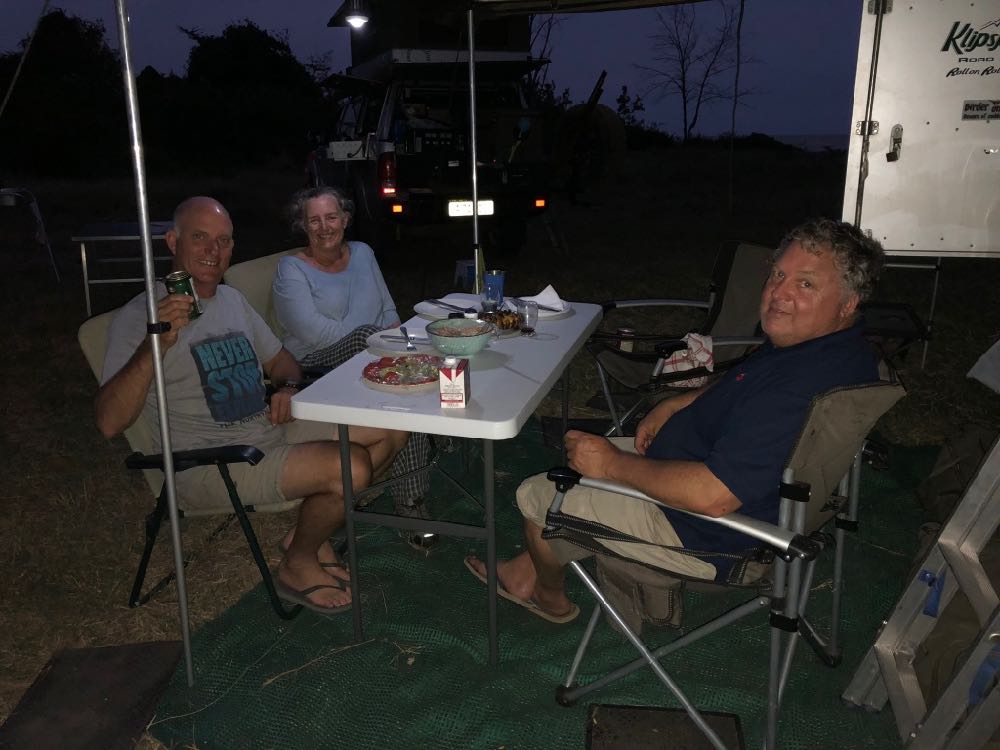 The sea in this area is brown because of the silt coming down from the Wami River, but it was still fabulous to stand on a beach with toes in the tropical Indian Ocean. Saadani NP is quite interesting, and absolutely beautiful – I wish we had more time to explore it. Many people live in the park, as they have done for centuries in this area, living off the sea, and I guess in the past they would have done a little hunting too.

In the morning, we enjoyed being where we were for a couple of hours, watched the fishermen catching small fish with their nets at low tide, and enjoyed a stroll to find cowrie and pansy shells. Time to pack up and head to Beach Crab Resort, through the park… 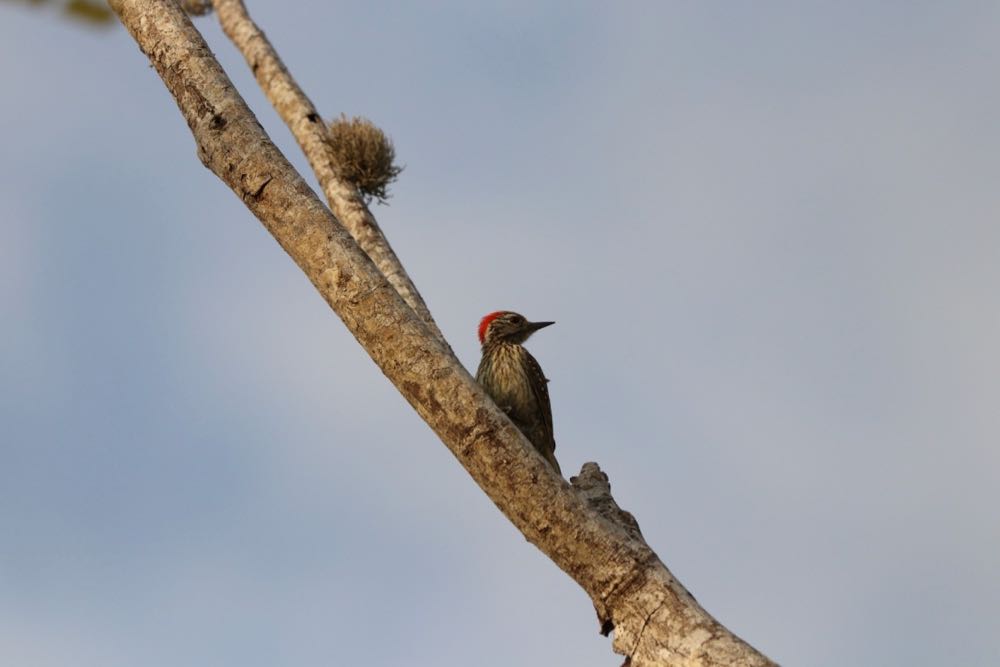 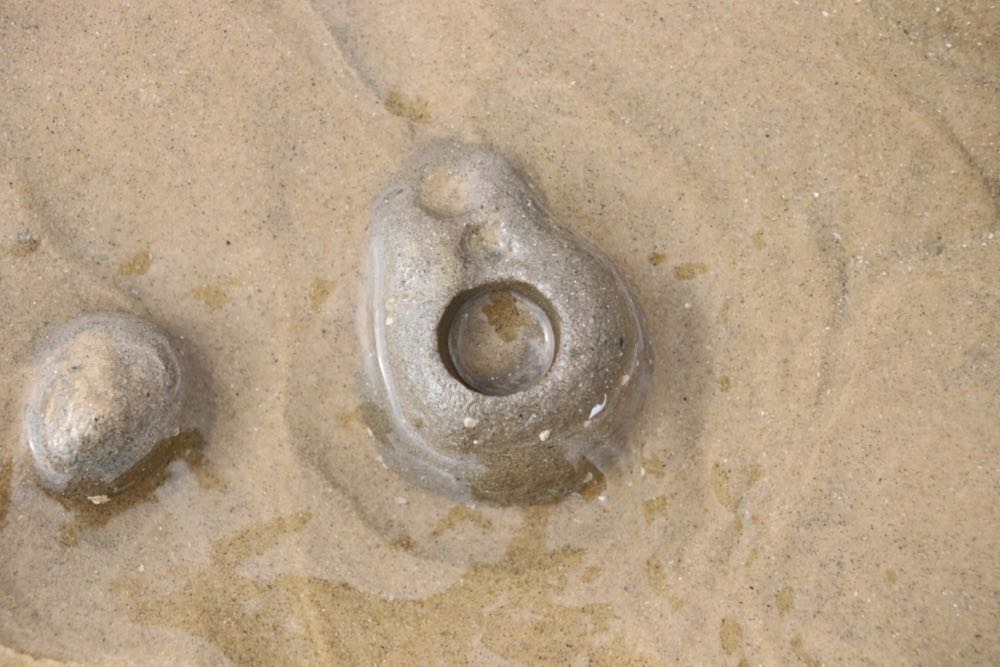 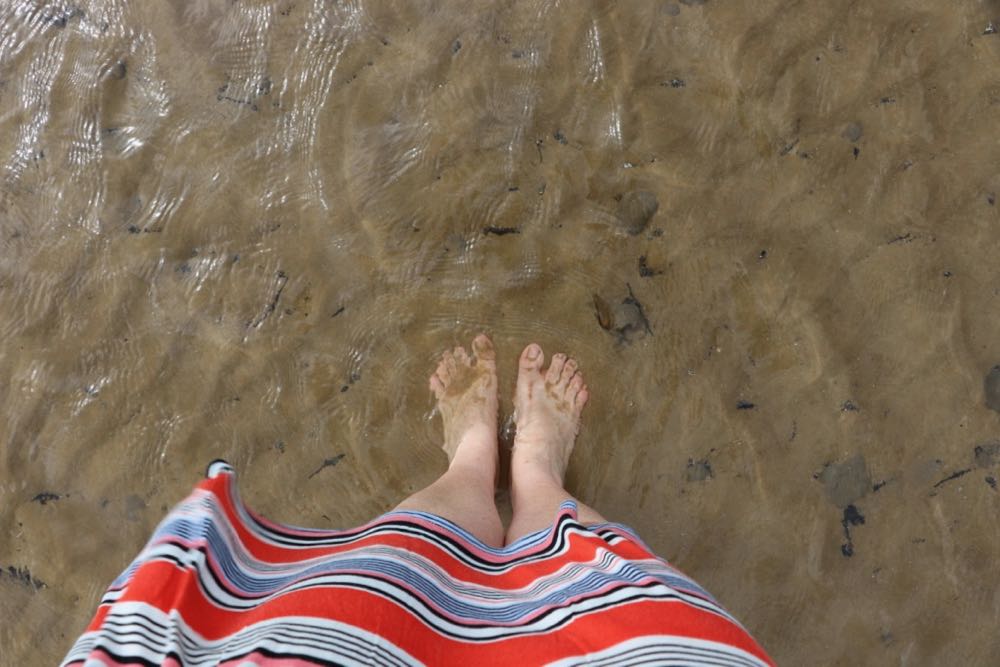 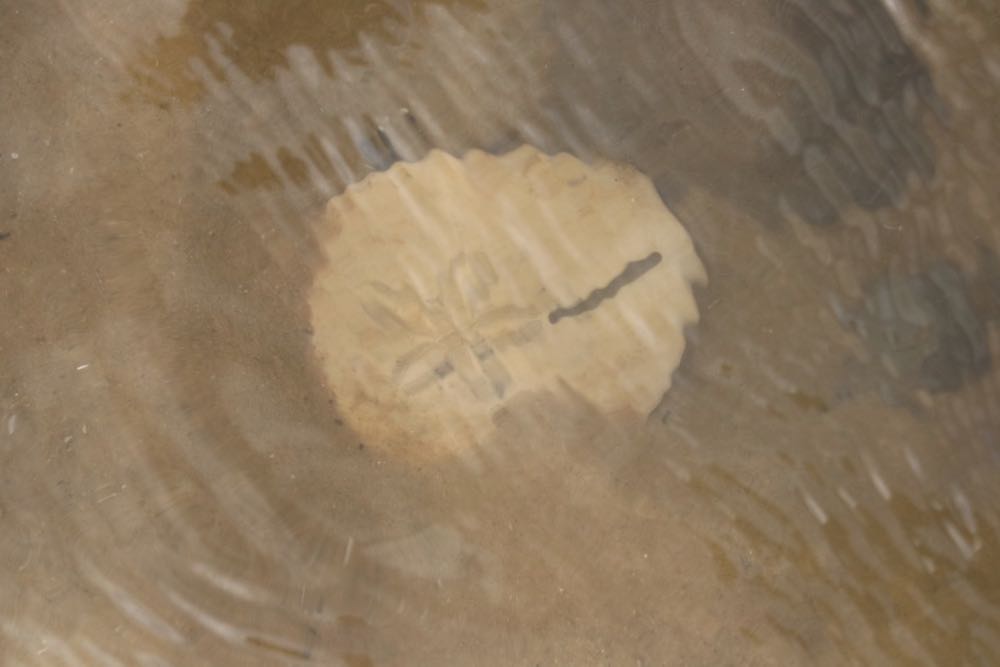 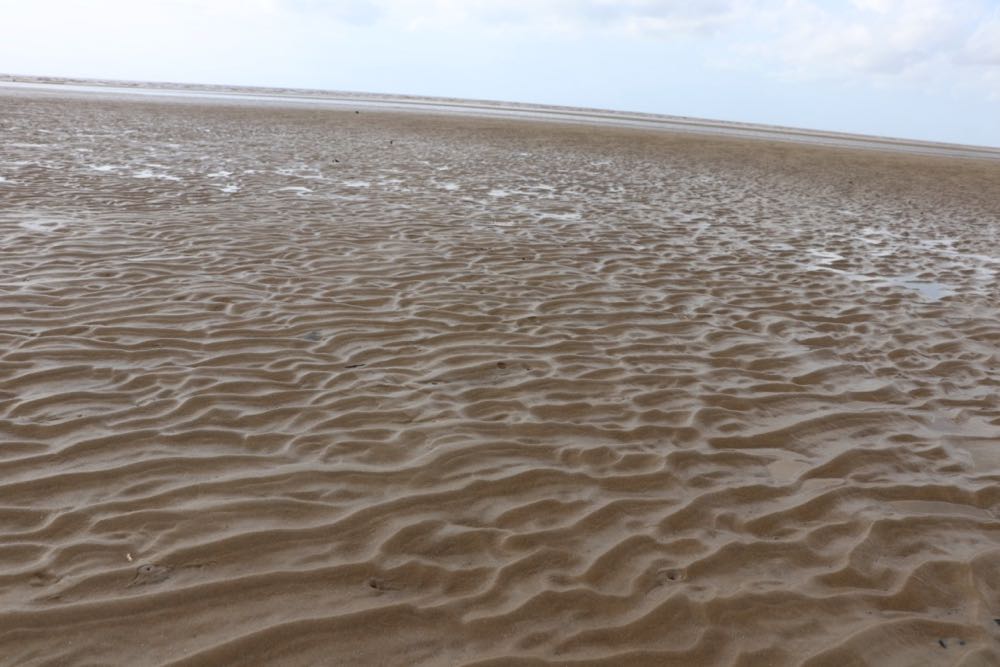 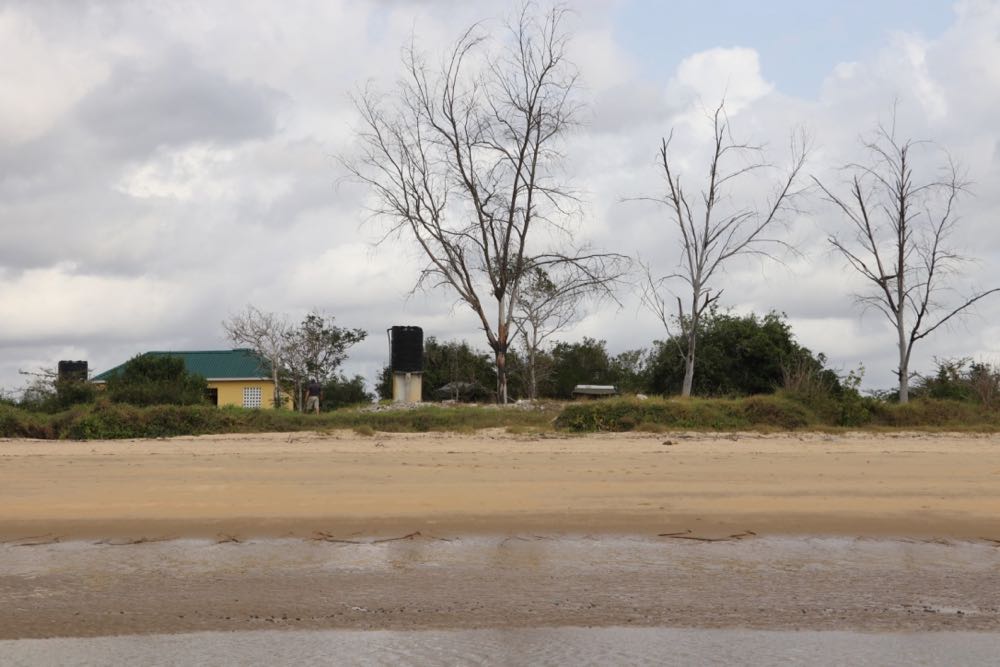 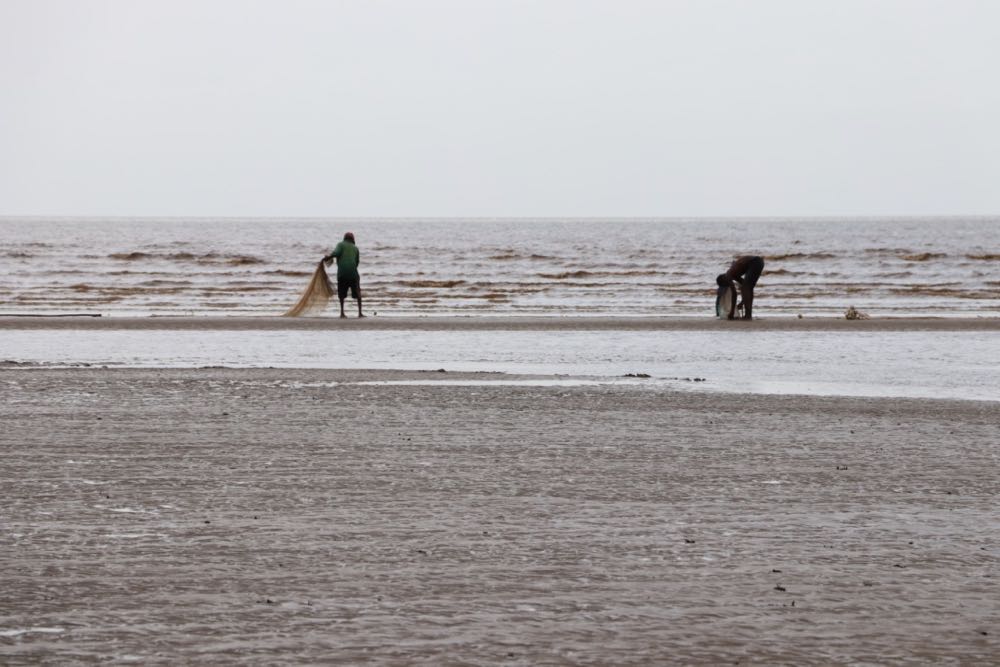 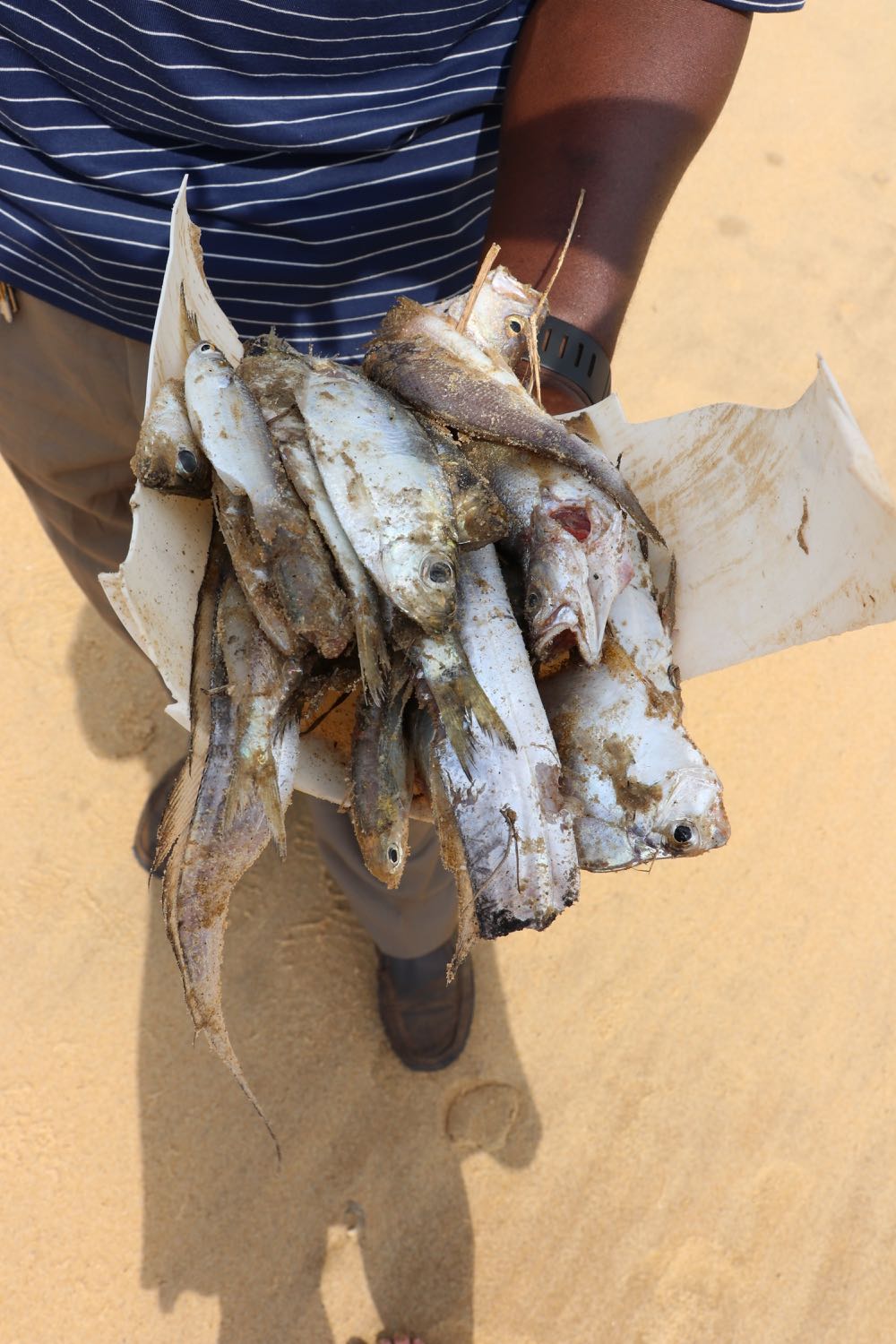 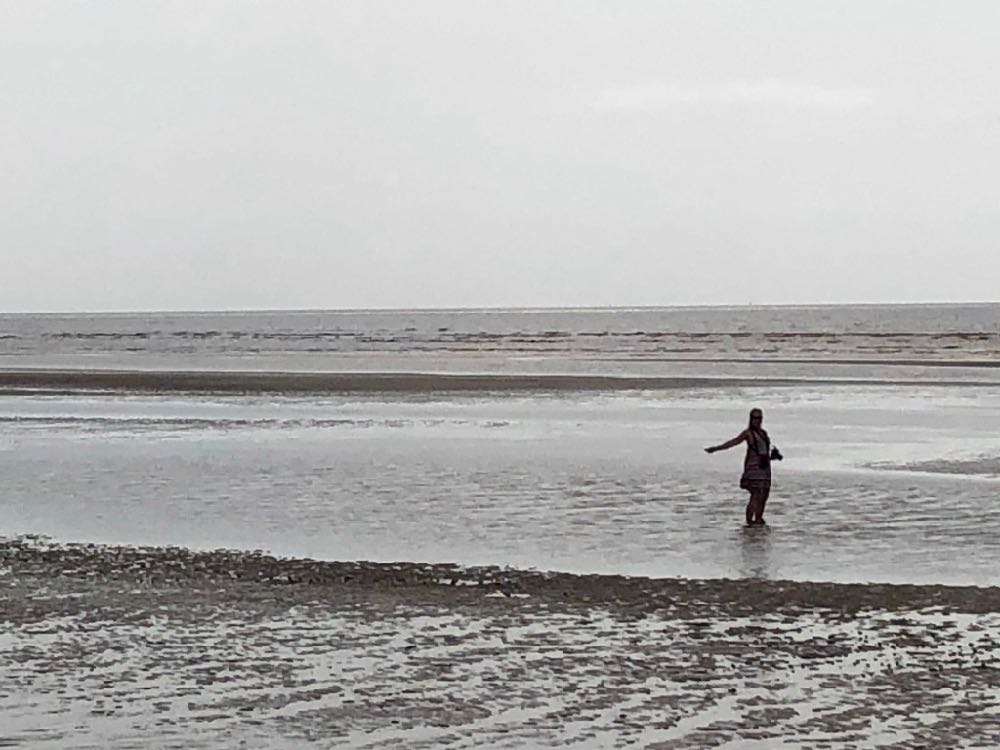 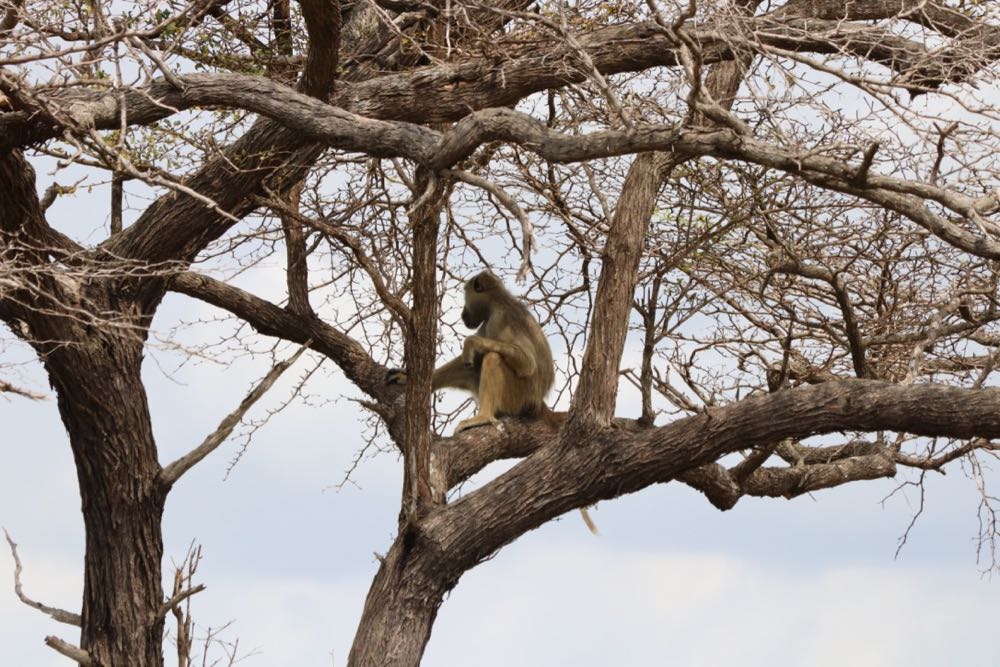 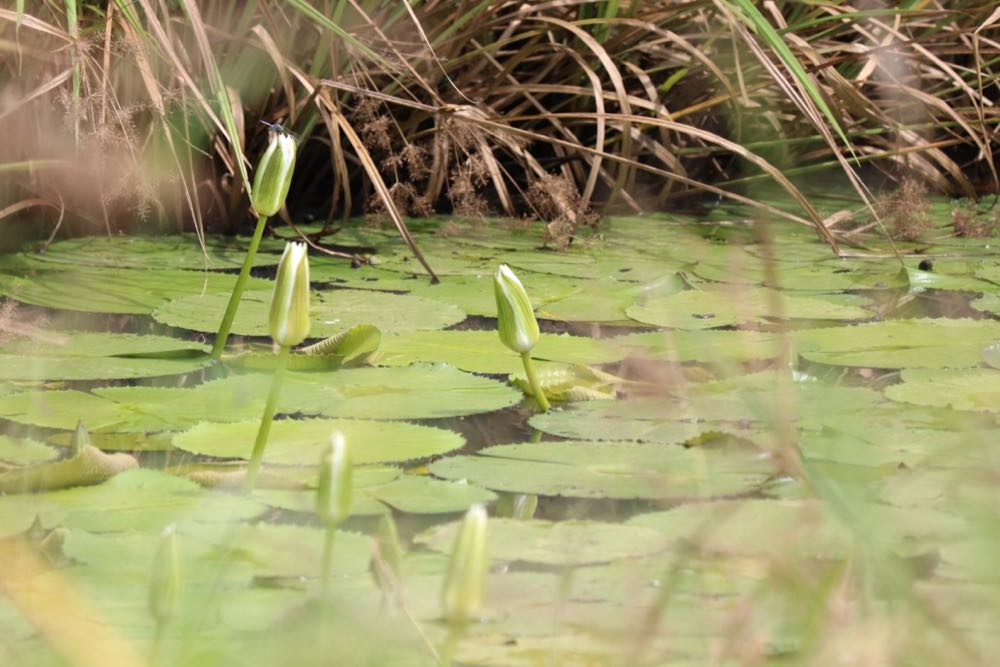 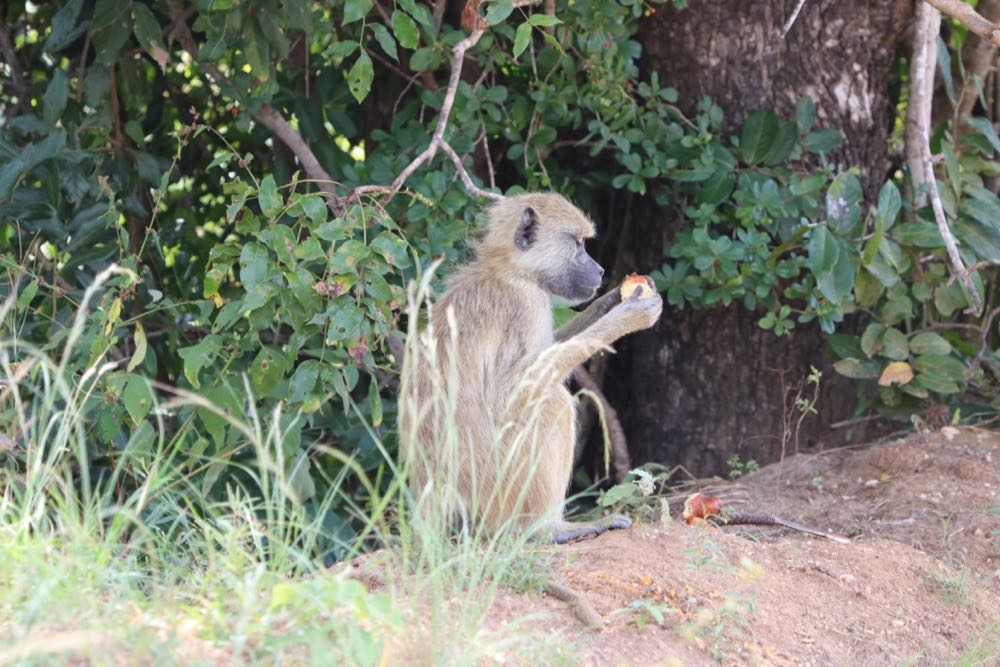 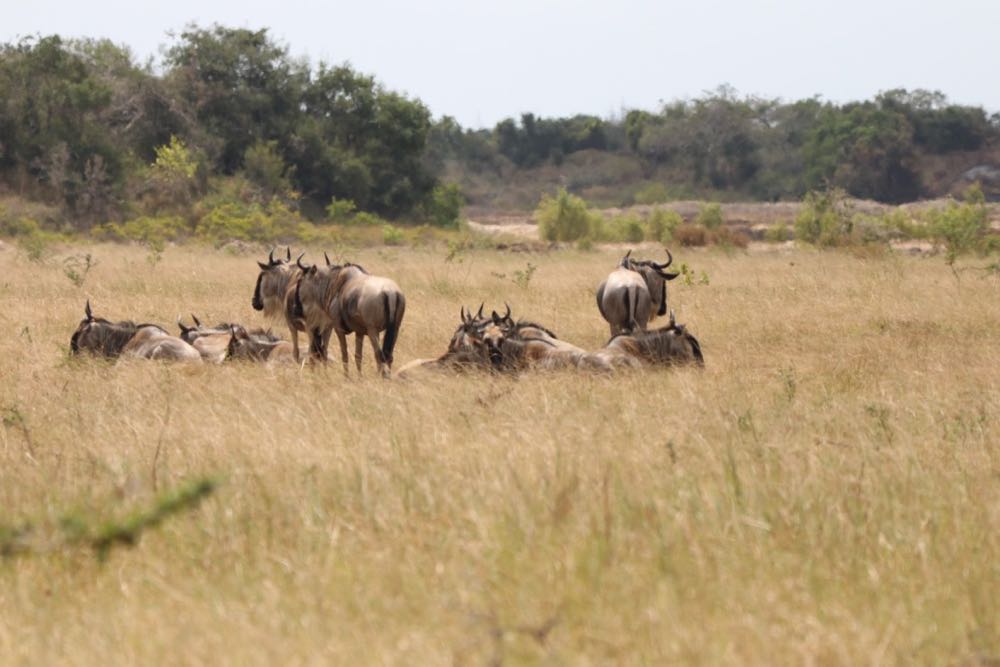 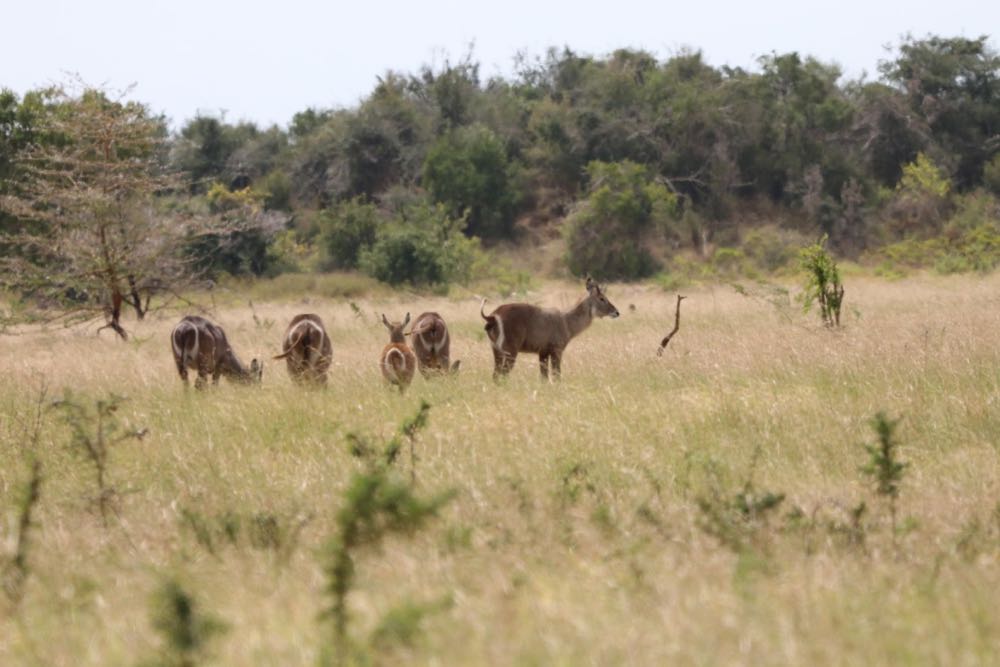